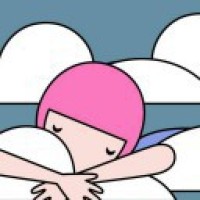 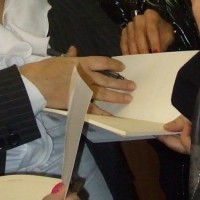 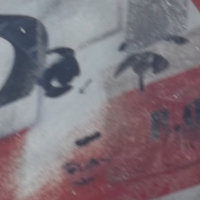 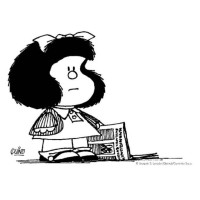 Today we are talking about what it is now known as the rape of Fortezza da
Basso (Firenze). Lisa Parrini, the attorney of the victim, described the
astonishing judgment that acquits six men convicted of first-degree rape.

Complex Investigations 19 hours of deposition of the victim, statements of
deponents and people informed of the facts, led to a complex process that
produced a sentence of four short pages that absolves defendants because,
apparently, the victim is a too uninhibited girl, described as “one who
led a not linear life”. The judgment of the Court of Appeal of Florence
leads directly to the logical conclusion that a girl can easily be raped
with impunity by anyone. It reminds us the infamous sentenceof a few
years ago that acquitted the man indicted of rape because the woman was
wearing jeans, and therefore rape would have been impossible; a ridiculous
reason that enraged women in Italy and around the world and brought to the
United States to the initiative of Denim Day.

It is ‘sad to admit it, but in our country we have gone back to the times
of Process for rape (a famous process for gang rape that took place in
Italy in the 70s aired by national tv that sparkled outrage among women
for the way the two victims, one of whom died, were treated), the victim’s
attorney says. The one written by the threeFlorentine judges (two of
which are women!) strikingly resembles it. It is, above all, a moral
condemnation of the victim’s sexual habits, one that, with ambiguities and
contradictions, creates a dangerous precedent for all rape victims who ask
for justice.

“The story goes back to 2008, my client had a friendship and work
relationship with one of the guys who had invited her to have a drink. She
was seen leaving the Fortezza, obviously drunk and visibly held up by the
group. Shegave a detailed description of the facts, but according to the
Court, she was a woman in her free will, ready and accustomed to
uninhibited sexual practices and this is enough for the Court to establish
the existence of consent to a sexual relationship with a group of six men
and a woman ” the attorney of the victim reported.
This is a very dangerous step for the freedom and dignity of women because
it makes it possible to deduce their consent to sex on the basis of past
sexual behavior. The victim used to have casual sex, and a homosexual
relationship, so according to the judges, she was too uninhibited, and
those 6 men were legitimated to derive her consent from her past behavior
! an utterly moralistic, sexist and patriarchical ruling that sends a
clear message to women: you cannot live freely your sexuality because you
do not enjoy a full subjectivity; if you subtract yourselves from the
rules of sexual morality, then you have no right to consent, and your
consent will be managed by others. Plain and simple , either you are a
possession of a single patriarch of the family, or God. or you are
everybody’s else

Aberrations do not end here. The judges cite a previousSupreme Court
decision that declared that having sex with a drunk person, is equivalent
to force her. But then the Florence Court makes its magic trick: since
the trial has ruled that the defendants hadn’t caused the victim to drink
with the intent of committing rape, then, voila’: the state of
intoxication suddenly disappers and the girl becomes “probably drunk but
still in her own will “ according to the judges.
The ruling also shows the equalization of the testimony of the accused to
the victim’s one. In our legal system, the witnesses swear, and in case of
false statements undergo criminal charges while the defendants are not
required to swear so they can lie or remain silent to defend themselves;
Yet the judges have made use of the statements of the defendants to
demolish those of the victim.
The girl, finally, according to the Court, underwent 19 hours of
questioning and waited seven years until the end of the trial for a kind
of self-therapy: she had ’ to put the blame on herself in order to move on
in her life after a squalid night . So according to the judges the victim
was drunk, but at the same time in “her own will; she “was uninhibited and
free” but also she was a prude and has repented. Does this make any sense
to you?
The Court admits the rape, no, wait, it denies it, because the woman is
immoral. So, bottom line, she is the one who caused it. Business as usual in Italy
a.d. 2015 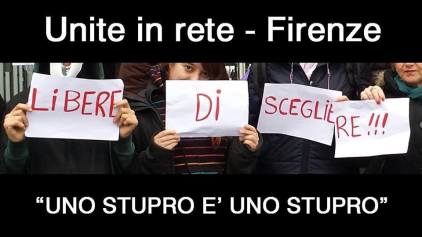 Even DiRe Donne in Rete contro la violenza – the national association of
women’s refuges has commented on the judgment together with the
Association of Artemisia (Firenze): “According to the Court what happened
to the Fortezza is just group sex while intoxicated. It is not considered
even the handicapped capacity, as stated in the sentence: .. so no
condition of impairment could be identified with respect to the authors of
the fact, certainly all drunk and euphoric as she, as drinking buddies and
suggestive dancing. This ruling offends the intelligence men and women of
our country and once again a cultural backwardness based on gender
stereotypes that seem to survive in laws and conventions to which Italy is
proud to words, but then in fact remain abstract principles. To be
considered as victims of a crime of violence even today women must
correspond to a traditional model, out of which their credibility is
offensively challenged. ”

Meanwhile, on the web and on social networks still disputes the court
ruling and the association in the Unite in Rete is organizing an event
that should take place on July 28 in Firenze.

Un pensiero riguardo “Acquittal for gang rape: the ruling in those short ambiguos and moralistic pages”

Au Feminin Thinking and Writing and Not Only